In the upper part you can see the recording of the program made in Tui. 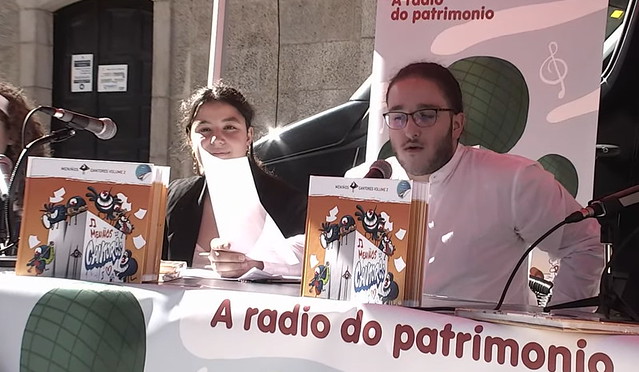 The Minister of Culture and Sports, Miquel Iceta, publishes a video in support of Ponte…nas ondas!

Institutional declaration of the Parliament of Galicia in support of Ponte…nas ondas!