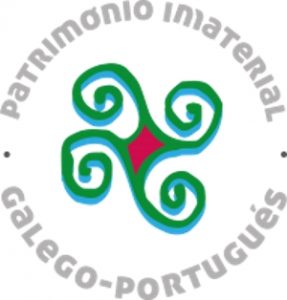 A THE CANDIDACY OF THE GALICIAN-PORTUGUESE INTANGIBLE HERITAGE to UNESCO is an initiative promoted by Ponte…nas ondas!. It consists on the first Multinational Candidacy presented by education centres of both countries with the guarantee of their governments.

Since 1995, the Cultural and Pedagogical Association Ponte… nas ondas! works on the transmission, to the new generations from Galicia and Portugal, of the Galician-Portuguese intangible heritage. A common heritage that maintains its cohesion, during centuries, on a territory that even the most ancient border of Europe couldn’t devastate it.
That’s why, Ponte…nas ondas! assumed the responsibility of bringing the Galician-Portuguese common culture into a well-deserved international recognition when, in 2001, Unesco failed the first proclamations of the masterpieces of the Intangible Heritage of Humanity.

Ponte… nas ondas! started a constant work of bringing to the classrooms of the Euroregion, the most unique and representative expressions of the Galician-Portuguese cultural intangible heritage. At the same time, they prepared the studies brought by anthropologists and researchers from Galicia and Portugal. There are more and more activities of revitalization and promotion carried out from schools, associations and bearer communities that think that the Candidacy to Unesco is a way of reviving a large part of the traditions that were eclipsed by the social development and the changes of our life styles. From Ponte… nas ondas!, we impulse the Exhibition of Galician-Portuguese Orality, celebrated in different cities, where Galician and Portuguese musicians and artists have participated. We impulse the Collection Contests of Galician-Portuguese Oral Tradition, addressed to education centres, too. We also staged the Meniños Cantores project with a symbolic music video filmed on the bridge of Tui-Valença, entitled “Máis Perto”.

In 23rd April 2004, the Candidacy to the Galician-Portuguese Intangible Heritage will be publicly presented in Vigo. We don’t have much support and it exists a lot of reticence from the Galician as well as Portuguese institutions, even in Madrid, but there are a lot of interviews from the administrative triangle Santiago-Lisbon-Madrid. We confirmed that the propose of a Multinational Candidacy was a real newness.

Even so, Ponte…nas ondas! achieved to present in Paris in 18th October 2004, a first dossier with the guarantee of both Nations and with the support of the Xunta de Galicia.
This dossier was extended and completed with new tasks done during 2005.

The Candidacy to the Galician-Portuguese Intangible Heritage was collecting support as the date of the proclamation got closer (25th November 2005). Some writers as Suso de Toro, Méndez Ferrín and Manuel Rivas signed a manifesto along with the Portuguese Mario Claudio or José Saramago and with the Galician-Brazilian, Nélida Piñón, among others. In addition, a lot of schools and high schools, Galician local governments, Portuguese câmaras municipais, official institutions and various associations showed a unanimous support on this Candidacy.
Just like the Parliament of Galicia, that on the November 10th 2004 approved unanimously a motion presented by the PSdeG-PSEO and the BNG, where they requested the support of the Xunta the Galicia to this candidacy.

In 21st September 2005, at the Congress of Deputies of Spain, another resolution was unanimously approved, urging the government to support it and informing the UNESCO of this resolution.
In 25th November, the international jury reunited at the Unesco, considered that the Candidacy of Galician-Portuguese Oral Traditions, must be reformulated for a later presentation.
The members of the jury valued the extraordinary process developed by Ponte…nas ondas!, highlighting the singular fact of being the first worldwide candidacy to be promoted by educativon centres from two countries.

This decision of the Jury was recollected by the chief of the Division of Intangible Heritage, Mr.Riek Smetts, who recommended to present the candidacy again, on a notification sent later with the suggestions made by the jury (3rd January 2006) .

The information of the Candidacy can be checked in: www.opatrimonio.org
Yang Jongsung (Korea) 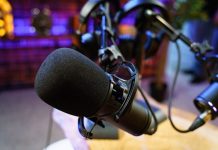 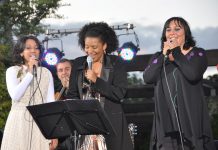 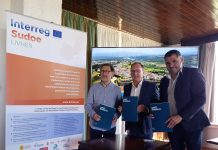