• Cea, Tui, Sarria and Santiago will host four radio workshops with girls and boys to highlight Galician intangible heritage
• The Association will be evaluated in November in Rabat by UNESCO as a model of good practices with Intangible Cultural Heritage

The Cultural and Pedagogical Association Ponte…nas Ondas! presents four programs in four cities on the Way of St James to collect the intangible heritage that was also generated at the dawn of the Jacobean routes. Cea, Tui, Sarria and Santiago will be the four localities that will host the radio workshops, A Radio do Patrimonio, in which several educational centers will collaborate with the students themselves acting as journalists with interviews with heritage bearers such as Pancho Álvarez, Xabier Blanco , the Magician Antón or Xurxo Antúnez ‘the Terrible’. “This project is part of the O teu Xacobeo program of the Xunta de Galicia. 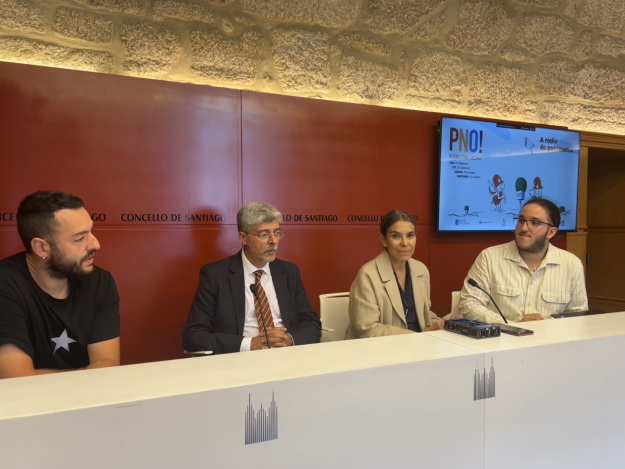 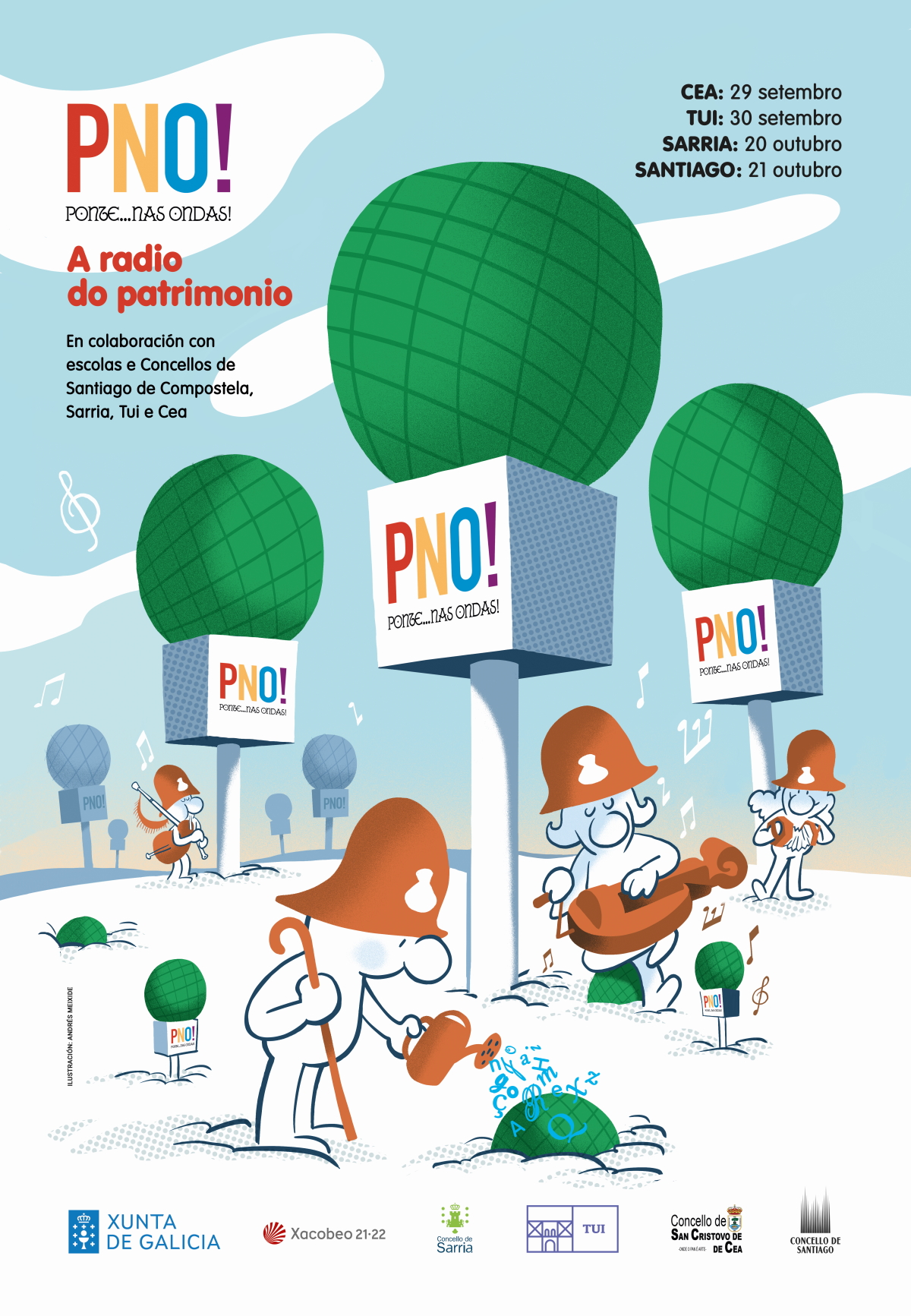